Human kidney stone formation (nephrolithiasis) presently affects 12% of men and 5% of women in the United States, generating an estimated annual healthcare cost of $2.1 billion. A first of its kind analysis is being untaken of the integrated role of human microorganisms (the microbiome) in influencing the dynamics of human disease-related mineral precipitation (biomineralization). Direct comparison and inference is being drawn from geobiological studies of microbe-water-rock interactions in Yellowstone hot-springs, Caribbean coral reefs and Roman aqueducts. This work includes analyses of microbial communities, their genetic and biochemical components, and their interactions with micro-environmental physical and chemical conditions. All of which is being conducted within the three-dimensional (3D) structural context and function of specific diseased human body parts. We will evaluate pilot results that are suggesting surprising new approaches for the development of clinical approaches to prevention and treatment.

The goal of our research on the water supply and management of ancient Rome is to transform current understandings of aqueduct water supply and management in Rome during the Republican, Imperial, Late Antique and early medieval periods (300 BC to AD 1000). The source, timing, chemistry, temperature and flow of ancient aqueduct water will be reconstructed by analyzing deposits of limestone (called travertine) that precipitated within the channels of six of the primary aqueducts of ancient Rome. Results are being used to test specific archaeological hypotheses regarding Roman manipulation of aqueduct water. 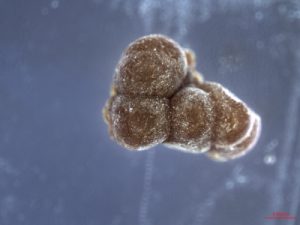 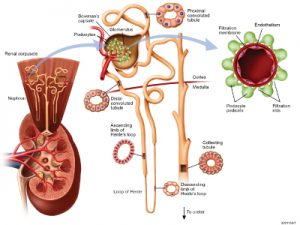 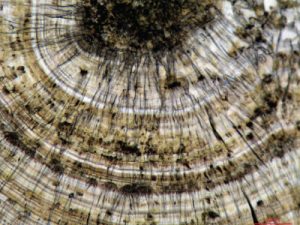 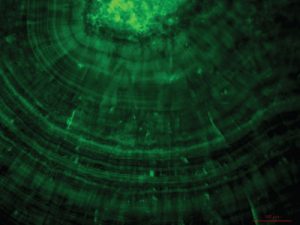 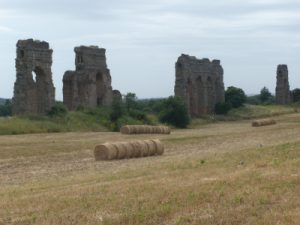 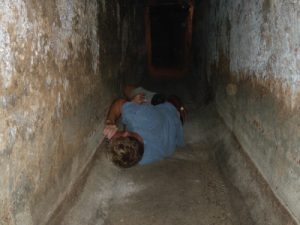